Should Short-Term Rental Hosts Install Noise-Detection Devices in Their Homes? Minut Thinks So. 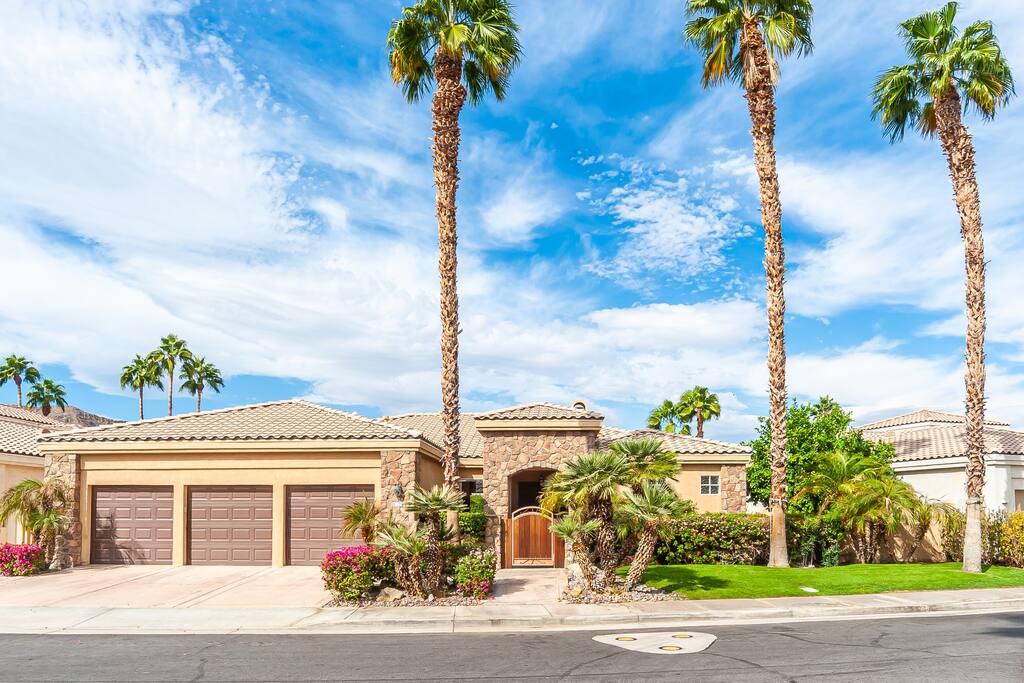 The Minut Pilot Program Solved 83% of Noise Events in a California Resort Town. Here’s How.

La Quinta is a desert resort city in California’s Coachella Valley. A roughly two-hour drive from Los Angeles, San Diego, and other major cities, it attracts visitors year-round. With sunny weather, stunning mountainscapes, and award-winning golf courses, La Quinta relies heavily on tourism. In fact, short-term rental visitors spend an estimated $100 million a year in the city nicknamed the ‘gem of the desert.’

Despite the economic boost that tourism to La Quinta provides, some residents and public officials also see some drawbacks. Due to increased noise complaints, relationships between La Quinta residents and tourists have become somewhat contentious. Whether it’s the growing popularity of short-term rental platforms like Airbnb or an influx of remote workers and “digital nomads,” La Quinta faced a number of issues.

In August 2020, a flood of noise complaints and incident reports led officials to place a moratorium on short-term rentals. Homes in La Quinta must now rent for a minimum of 30 days to remain compliant with the law.

The Minut Pilot Program shows tremendous promise for the future of short-term rentals.

Related: How to Operate a Short-Term Rental While Being Mindful of Community Members

What is the Minut Pilot Program?

The city of La Quinta saw great success with its Minut device program. Their goal was to improve the safety and security of residents by providing them with state-of-the-art home security devices.

Read: Level Up Your Short-Term Rental with these 7 Safety Essentials

Results of the Minut Pilot Program

The Minut device program was introduced in La Quinta in 2019 and has quickly gained popularity among residents. The program allows residents to purchase a Minut device, a small device that can be easily installed in any home. The device uses advanced technology to detect sounds, such as footsteps or doors opening, and can alert homeowners to potential threats in real time.

At Open Air Homes, we have been using the Minut devices in many of our homes with great success. Findings from the La Quinta program align with the results we have seen with these devices. We encourage every homeowner who partners with Open Air to include this critical step towards protecting their home and community.

Read: Should You Host Bachelor and Bachelorette Parties at Your Vacation Rental Property?

One key success factor of Minut’s Pilot Program is its affordability. The devices are available at a heavily discounted price for residents, making them accessible to many homeowners. Additionally, the program is easy to use and requires minimal installation.

One of the main benefits of the Minut device program in La Quinta is the peace of mind it provides residents. By installing a Minut device in their homes, residents can feel more secure and reassured, knowing that their homes are being monitored for potential threats. This is especially helpful for homeowners who live alone or may be away for extended periods of time.

Another benefit of the Minut device program is improved safety and security of communities. By providing residents with access to state-of-the-art home security devices, cities can create a safer and more secure environment.

Minut’s affordability, effectiveness, and convenience have made their devices popular among hosts and residents and have contributed to the overall safety and security of the community. As the program continues to grow and expand, it will likely have an even more positive impact on the city and its residents.

Read: 9 Must-Know Truths Before Monetizing Your Home as a Vacation Rental

At Open Air Homes, we’d love for short-term rentals that are good neighbors to become the norm. We emphasize good faith efforts to protect communities and neighbors and intend to change the industry from within.

At this pivotal moment in the short-term rental sector, we’re turning our sights inward to consider our impact and change negative perceptions of our industry. 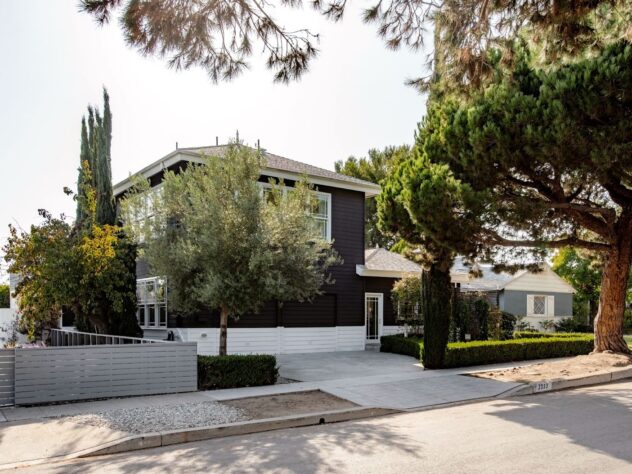 Airbnb Automation: Elevate Your Vacation Rental with These 2 Techniques

Streamline Short-Term Rental Management and Guest Experience with Airbnb Automation As a vacation rental or Airbnb host, your goal is to provide guests with a Should You Allow Guests to Instant Book Your Airbnb?

We break down the pros and cons of allowing instant booking for short-term rentals.  As an Airbnb host, one of the decisions you’ll have to 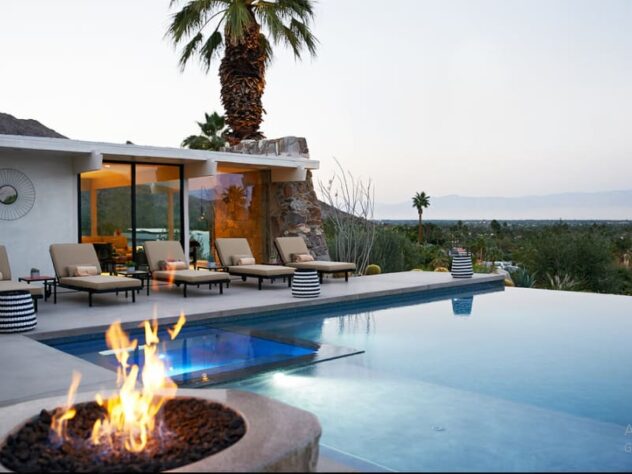 The 5 Best Luxury Rentals for Coachella 2023

Ditch the tents and book a chic desert retreats for your Coachella Airbnb. Are you thinking about attending Coachella 2023? Plan ahead by booking an

Get the latest information about our newest listings and promotions, right in your inbox.