Best Board Games To Play At Home (Part 1)

As you spend some time tucked away from the outside world, board games can help you nurture your relationships with your loved ones. Whether you’re looking to rekindle bonds, pass time during lockdown, or have more fun-filled nights where you test your wits with family and friends at home, here are some of the best board games for you: 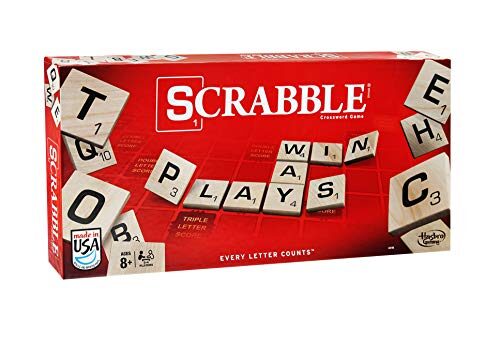 One of the heavy-hitters in the world of board games, Scrabble has been around for close to a century, having been created in 1938. Just how popular is it? Within this hour alone, there will be 30,000 Scrabble games started all around the world. Coming in 31 different languages, sold in over 120 countries, and surpassing 150 million sold copies worldwide, it is one of the most sought-after family board games. So, get in on the action and grab yourself a board – just be prepared for the occasional Scrabble tiles that get lost in the cushions and under carpets in the heat of the moment.

This classic family board game also traces its roots to the 1930s, becoming a hit after being published in the US by Parker Brothers in 1934. Generations that followed played different variations of the game. A single round takes around 30 minutes. You can follow the traditional gameplay, or go for the variations that include new rules and popular characters that your children will love. It’s suitable for players as young as six years, and the more mature players occasionally spice things up by turning it into a Truth or Dare game. 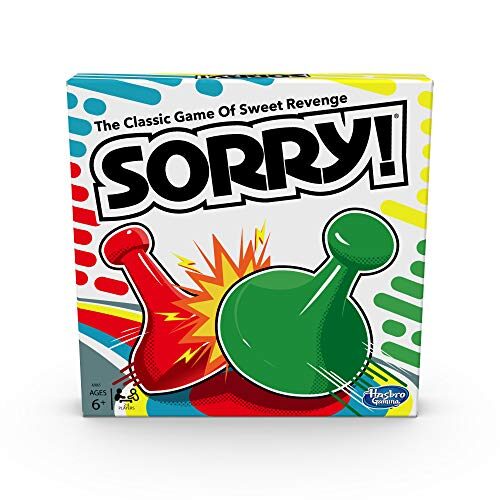 Test your nerves by putting up a Jenga tower – and see how close you can come to the record 40-story structure that was stacked by Robert Grebler in 1985. This record by Jenga’s very own sales rep remains unbroken to this day.  You can crank things up by jotting down a workout on a couple of blocks before setting up the stack, from jumping jacks to crunches and headstands. Everyone participating in the game needs to do the workout indicated when the block is pulled from the tower. Some parents use Jenga to make chores fun – where if the tower falls the kids will have to complete some of the chores around the house. That way they work extra hard to keep the tower up and steady for as long as they can, making it one of the fun board games for kids.

The murder mystery game was created in the UK to pass time during frequent blackouts caused by World War II air-raids, and it has now found its way to millions of homes around the world. Gather around the players and move across the rooms as you seek to determine who caused the victim’s death, as well as the means and location in which the crime was committed. With each Clue character being a suspect, who really did it? There are different versions of the game, each with its theme and different possible outcomes, making it entertaining whenever you play it. 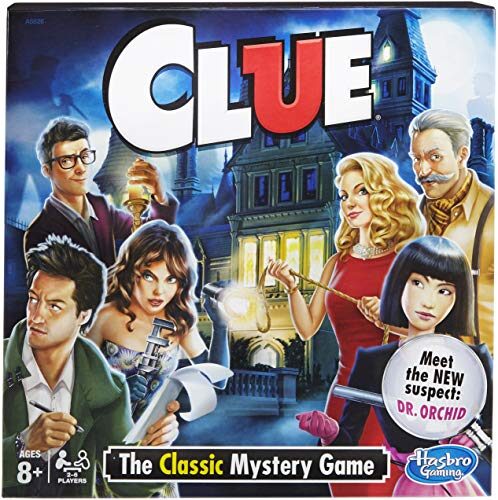 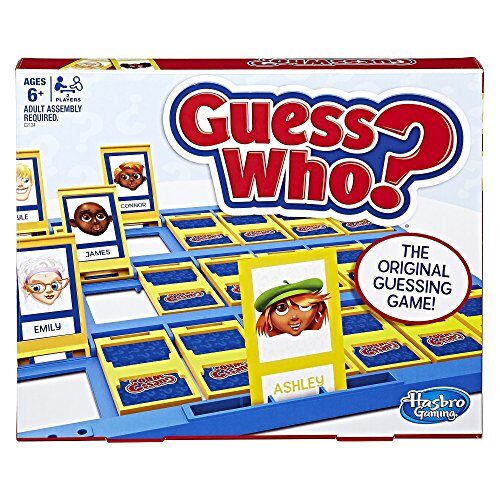 One of the best two player board games, Guess Who? has been keeping children and families hooked since 1979. One player has a character, and the other player needs to guess who the character is, using questions to narrow it down. The game targets anyone above six years of age, and doesn’t require a complex skillset. Guess Who? sharpens the player’s deductive skills, since you need to ask the right questions through the progress of the game.

Get the latest information about our newest listings and promotions, right in your inbox.